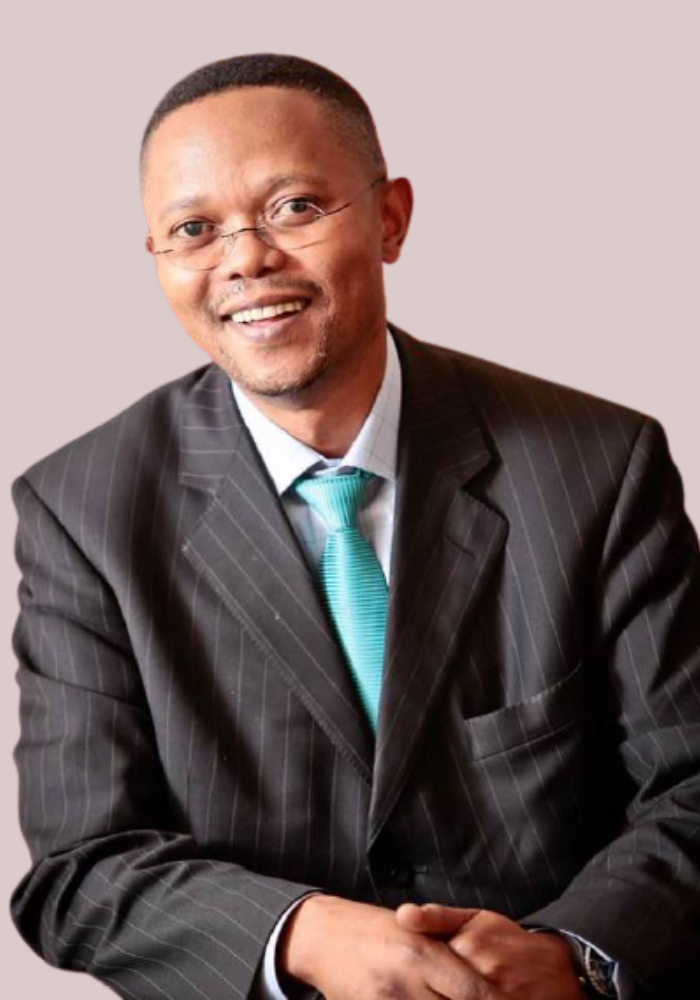 Prof Kondlo teaches International Political Economy and supervises MA, PhD students and Postdoctoral Research Fellows at University of Johannesburg. He has worked in government and fully understands the dynamics of the public sector. He has also worked with the private sector as the first black African CEO of what used to be known as SACOB and was transformed during his tenure to be the South African Chamber of Commerce and Industry (SACCI).

His engagement with Legislatures has been in the form of research projects he led and the last one focused specifically on public participation in sector parliaments. The work he did on public participation in sector parliaments, which even though focused on Gauteng Provincial Legislature had numerous comparative aspects, sparked a new passion in him to identify gaps and construct enablers of effective public participation in the entire sector of Legislatures in South Africa. Hence he had a vision to establish a non-profit organization, the Institute for the Study of Legislatures in Southern Africa, to strengthen the required linkages between the Legislatures, communities and institutions of higher learning. In addition to this, Prof Kondlo’s intention is that the Institute, through its internship program, also serves as an incubator for the preparation of a new generation of political, economic and policy analysts to inform and support democracy in the entire Southern African region.